All my life, I have been told I have gifts. What “gifts” this meant, I couldn’t (and still am unable) to quite grasp. Not for the lack of trying; oftentimes meaning is derived by comparison. In reality, not a good way to understand something – especially of yourself. Ironically, answers (more like hints) to this kind of conundrum are at times discovered when you put yourself forth, in an altruistic way. I was asked to photograph a veteran’s memorial dedication some months ago. The original photographer slated for the occasion backed out, so I was called in at the 11th hour. I was happy to lend a hand and felt badly the organizers were left in a position to take on a photographer whose work they had no knowledge of.  It’s sometimes difficult to take on a task with expectations not based on history, but you step up and take it on. Not for yourself, but for others and hope that you are able to provide a satisfactory outcome. This was one of those events. It was a very hot day in a small northern town in Massachusetts. There was a nice turnout for the event which included families of the fallen, local dignitaries and residents of the town. As I made my way around, capturing moments, there were times that were difficult to handle, due to the emotions that bubbled up in the people that were there, as well as in myself. Yet, I pushed my own internal angst aside, though many times it would rise up to strangle me. For days, if not weeks later, the moments of that day would bubble up to choke still.

I learned a tiny bit about myself that day. One of the gifts I have been told I have is strength. I finally understood. 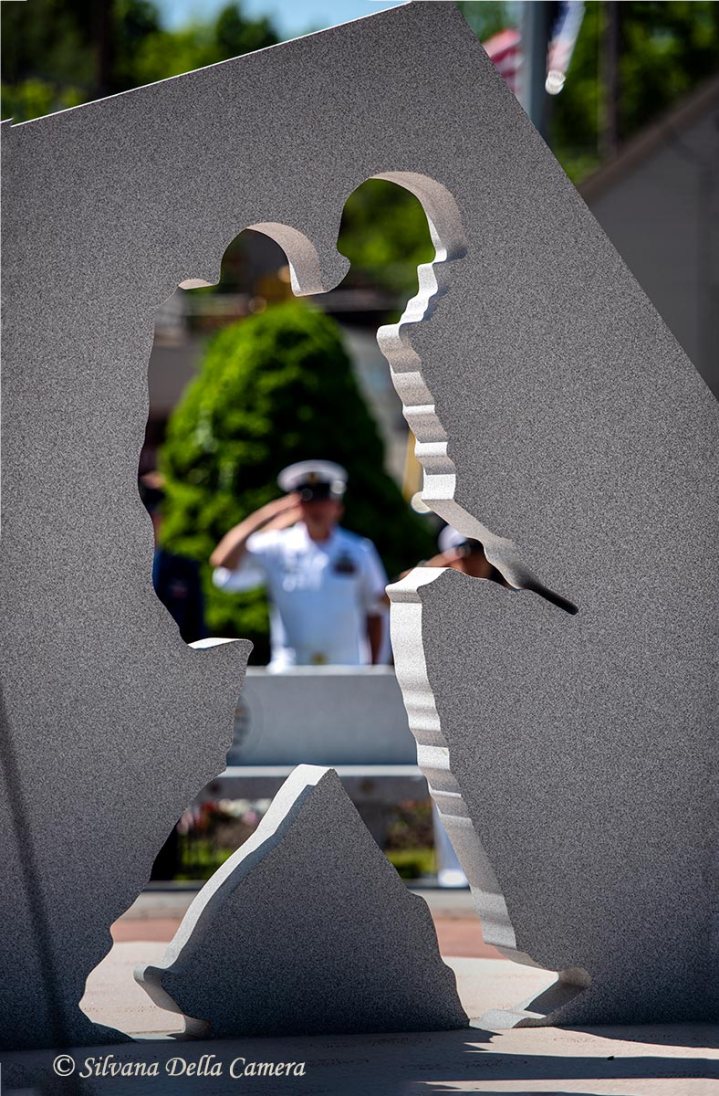 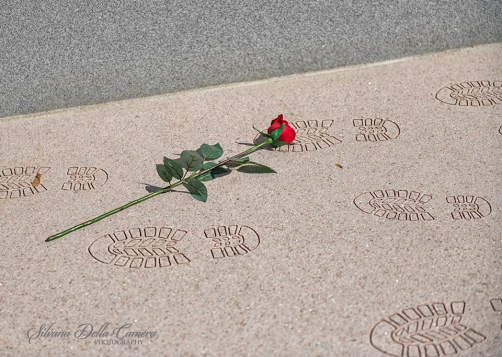 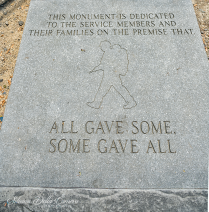 A Doctor's Reflections on Psychology and Spirituality • Give Light, and the Darkness will Disappear of Itself

STORIES THAT YOU CAN LOOK FORWARD TO

adventures of a new camera

A place of fantasy, writing, and sparklies.

Everything journaling: written and artistic

Astronomy, space and space travel for the non scientist

Looking for birds at home on our farm, and anywhere I travel

Exploring the World with a Camera

The Sound Of Summer

If It's Music It Matters